Home » About NIH » What We Do » NIH…Turning Discovery Into Health®

Health at All Ages

NIH research addresses the health and well-being of children throughout their lives, from fetal development through adolescence. This research helps children, adults, families, and communities improve health so that our children can fulfill their dreams.

The face of aging is changing dramatically across the nation. Life expectancy nearly doubled over the past century, and we saw a 10-fold increase in the number of Americans age 65 or older. Americans are not only living longer, they’re also achieving higher levels of education, living in poverty less often, and experiencing increasingly lower rates of disability. NIH research is exploring new approaches to help make these later years as healthy and productive as possible. 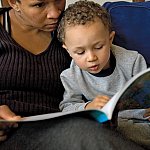 Current estimates suggest that around 1 in 100 U.S. children appears to be affected by an autism spectrum disorder, and new diagnoses are on the rise. 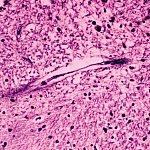 Today, we know that about 5.1 million Americans suffer from Alzheimer’s disease, and health officials estimate that the aging of the U.S. population may result in 3 times as many cases by 2050. 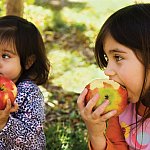 Over the past 30 years, obesity has more than doubled among U.S. children ages 2 to 5 and nearly tripled among young people over the age of 6. 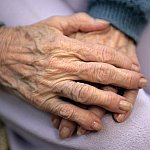 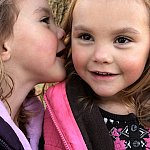 Thanks to NIH-funded research, thousands of children born deaf each year are able to hear through a remarkable technology called the cochlear implant. 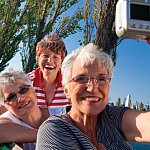 Not long ago, age-related macular degeneration (AMD) was an untreatable disease — a major cause of blindness and the leading cause of new cases of blindness in people over age 65.