The National Institutes of Health (NIH), 10 biopharmaceutical companies, and multiple non-profit organizations launched an unprecedented new public-private partnership in February 2014. Managed through the Foundation for the NIH (FNIH), the Accelerating Medicines Partnership® (AMP®) program brings high-level government, industry, and non-profit foundation partners together to identify and validate the most promising biological targets for therapeutics. The partners designed a bold milestone-driven research plan to tackle this challenge for type 2 diabetes, as well as for Alzheimer’s disease and the autoimmune disorders rheumatoid arthritis and systemic lupus erythematosus (lupus). What makes this public-private partnership unique is that AMP data will be considered precompetitive and made publicly accessible to the broad biomedical community for further research. This fact sheet addresses the AMP research plan for type 2 diabetes.

Type 2 diabetes (T2D) currently affects about 26 million people in the U.S. and more than 382 million people worldwide. As many as 79 million adults in the U.S. have “pre-diabetes” and are at high risk of developing T2D. Many complications are associated with the disease, including an increased risk for cardiovascular disease. Diabetes is a leading cause of kidney failure, lower limb amputations, and retinopathy, which can result in blindness.

While a number of therapies are approved for T2D, none can reverse disease progression over the long term or prevent complications of the disease. This deficiency is likely due to incomplete understanding of the many biological processes involved in disease development and progression. The research community has recently generated an enormous amount of genetic data on T2D in diverse populations that is unmatched in most other diseases. Much of the data is linked to clinical information, making it a rich resource for research aimed at understanding such a complex disease.

The approach of this project is to use and supplement the substantial amount of human genetic data available from people with T2D — or at risk for developing T2D — to identify and validate novel molecules and pathways as targets for therapeutic development. Genetic data paired with information on gene expression and epigenomics in relevant tissues, combined with clinical information, can provide clues about the function of genetic changes within an individual’s genome that increases one’s risk for developing T2D. After identifying DNA regions that might be critical for the development or progression of T2D, researchers will intensively analyze these DNA regions in targeted populations. They will be looking for rare individuals whose genetic inheritance may provide a model of what targeted drug might achieve. In addition to leading to potential drug targets, this research will add to the foundational understanding of T2D.

Researchers have built a public database, the T2D Knowledge Portal, of DNA sequence, functional genomic and epigenomic information, and clinical data from studies on type 2 diabetes and its cardiac and renal complications. The data set and analytical tools were made available in October 2015, and are accessible to academic and industry researchers to identify and validate changes in DNA that spur the onset of diabetes, alter disease severity, speed or slow disease progression, or have a protective effect. In 2016, the Portal online library and discovery engine greatly expanded data and search capabilities to accelerate the pace of scientific advancement.  Simplified, customizable navigation of aggregated data from research supported by the NIH and other institutions facilitates new understanding of diabetes by increasing users’ ability to share and evaluate content.

As the Knowledge Portal is being mined and analyzed, the partnership is seeking to fill in data gaps by executing specific analyses of the data. Specifically, researchers are investigating targets of particular interest by sequencing DNA from select individuals. For example, a DNA change that occurs in few individuals but has a significant effect on disease risk or progression can provide clues about the biological processes underlying the disease and uncover possible therapeutic targets. 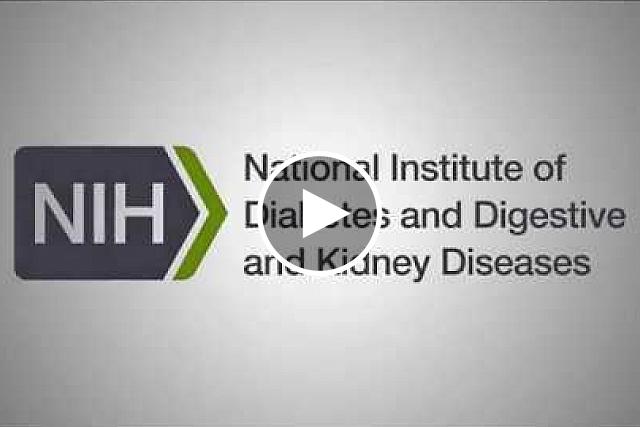