Eighty-six percent of individuals who entered HIV care soon after diagnosis maintained viral suppression after 48 weeks during a clinical trial conducted at four National Institutes of Health-funded Centers for AIDS Research (CFARs) across the United States. Participants in the clinical trial, called iENGAGE, achieved viral suppression in an average of just 63 days. The findings were presented in a poster at the Conference on Retroviruses and Opportunistic Infections (CROI 2019) in Seattle.

The findings from iENGAGE, which was funded by NIH’s National Institute of Allergy and Infectious Diseases (NIAID), underscore the benefits of linking people with HIV to treatment services soon after diagnosis and highlight the importance of efforts to engage all people with HIV in care. Provision of effective HIV treatment resulting in sustained viral suppression is a critical component of efforts to end the HIV epidemic in the United States.

Notably, many iENGAGE participants had other medical conditions and unmet basic needs that can make adherence to medical visits and daily antiretroviral therapy (ART) difficult. About half of the study participants reported needing supportive services, including assistance with housing, employment, food and transportation. Mental health issues were also prevalent, with 31 percent of participants having depression and 30 percent having anxiety. Roughly one-third of participants reported high-risk alcohol use, and 18 percent reported substance use.

“Even when facing many other challenges in their lives, the majority of people engaged in HIV care can achieve viral suppression, benefiting their health and preventing transmission of the virus to others,” said NIAID Director Anthony S. Fauci, M.D. “To end the HIV epidemic in the United States, we must ensure that effective HIV prevention and treatment strategies are accessible to all who need them, especially in the areas of the country with the highest HIV burden.”

The iENGAGE trial was designed to evaluate a behavioral intervention aimed at educating people newly diagnosed with HIV and reinforcing the importance of adherence to care. The 371 participants were enrolled within 14 days of initiating HIV medical care and randomly assigned to receive either the behavioral intervention plus standard care or standard care alone. The intervention, which combined two established approaches to enhance HIV medical visit adherence and ART adherence, comprised four in-person counseling sessions tailored to participants’ individual needs, as well as phone support, during the first 48 weeks of treatment.

The iENGAGE investigators suggest that recent improvements in standard HIV care contributed to this overall high rate of viral suppression. These improvements include changes in HIV treatment guidelines to encourage early treatment for everyone diagnosed with HIV, an increased focus in clinical practice guidelines on retaining people in the HIV care continuum from diagnosis to viral suppression, and the inclusion of integrase inhibitors—a new potent and well-tolerated class of antiretroviral drugs—in first-line ART regimens. The researchers plan to assess viral suppression rates among iENGAGE participants at 96 weeks to evaluate whether the intervention improves long-term adherence to care.

The findings underscore the effectiveness of HIV care but also highlight the remaining challenges of closing treatment gaps by identifying strategies to engage and retain people with HIV in HIV treatment services. One potential approach could involve incorporating behavioral interventions into communities as part of rapid ART initiation programs, the iENGAGE investigators suggest.

NIAID conducts and supports research—at NIH, throughout the United States, and worldwide—to study the causes of infectious and immune-mediated diseases, and to develop better means of preventing, diagnosing and treating these illnesses. News releases, fact sheets and other NIAID-related materials are available on the NIAID website. 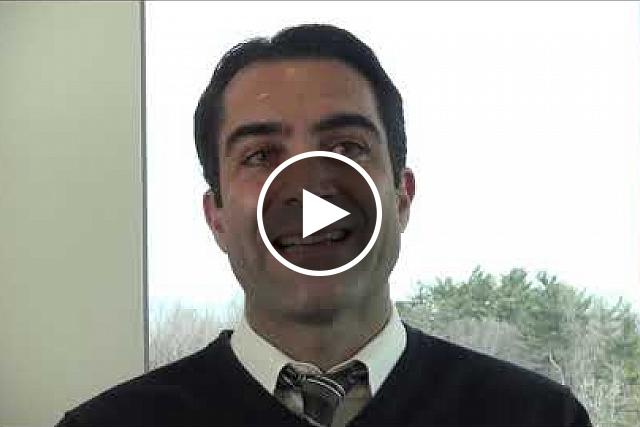