It’s one thing to detect sites in the genome associated with mental disorders; it’s quite another to discover the biological mechanisms by which these changes in DNA work in the human brain to boost risk. In their first concerted effort to tackle the latter, 15 collaborating research teams of the National Institutes of Health-funded PsychENCODE Consortium leveraged statistical power gained from a large sample of about 2000 postmortem human brains.

The teams published their findings in seven research articles, spotlighted on the cover of a "psychiatric genomics" special issue of Science — along with two in Translational Medicine and one in Science Advances — on Dec. 14, 2018. In addition, the consortium is sharing their data with the research community via the online PsychENCODE Knowledge Portal.

"For the first time, we now have a beginning of an understanding of the biology, the molecular pathophysiology, of schizophrenia, bipolar disorder and autism spectrum disorder (ASD)," said Thomas Lehner, Ph.D., M.P.H., director of the Office of Genomics Research Coordination (OGRC) of the National Institute of Mental Health (NIMH), which launched the PsychENCODE initiative in 2015.

In brain tissue and in single cells, the researchers examined patterns of gene expression (transcriptome), marks of gene regulation (epigenome), as well as genetic variants linked to mental illnesses in genome-wide association studies.

"The consortium’s integrative genomic analyses elucidate the mechanisms by which cellular diversity and patterns of gene expression change throughout development and reveal how neuropsychiatric risk genes are concentrated into distinct co-expression modules and cell types," explained Nenad Sestan, M.D., Ph.D., of Yale University, New Haven, Connecticut, leader of one of the teams, in an accompanying editorial in Science.

The implicated variants are mostly small-effect genetic variations that fall within regions of the genome that don’t code for proteins, but instead are thought to regulate gene expression and other aspects of gene function. PsychENCODE sought to uncover the specific roles played by these elusive actors at particular time points and places in the developing brain.

The researchers examined brain tissue and molecules from prenatal development as well as from people with schizophrenia, bipolar disorder, ASD and typical development – and compared findings with parallel data from non-human primates. They also incorporated data from related NIH initiatives in humans, including ENCODE and GTEx, which enhanced the statistical power of the analysis.

Among the key findings:

"The multi-omic data resource generated by the PsychENCODE collaboration will pave a path for building molecular models of disease and developmental processes and may provide a platform for target identification for pharmaceutical research," added the NIMH OGRC’s Geetha Senthil, Ph.D., who served as program officer for the first phase of the project. 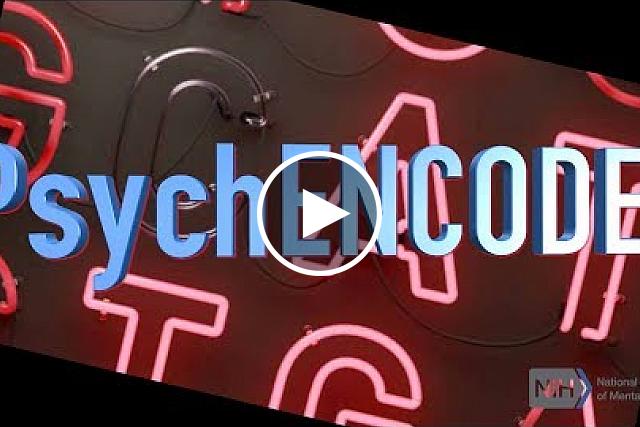 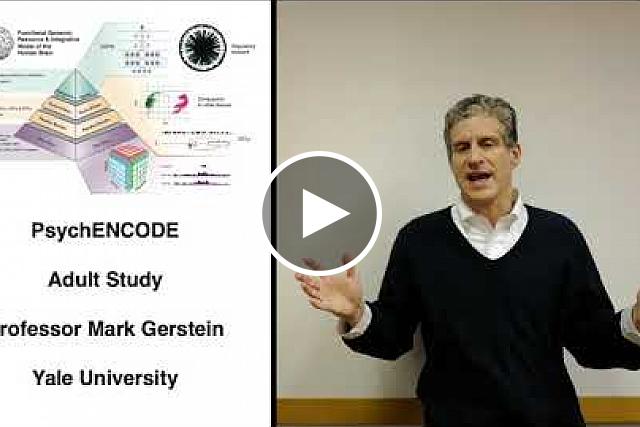