With proposals ranging from enhancing the immune system’s ability to fight HIV infection to improving long-term immune health in HIV-infected drug users, three scientists have been chosen to receive the 2014 Avant-Garde Award for HIV/AIDS Research from the National Institute on Drug Abuse (NIDA), part of the National Institutes of Health. The three scientists, Drs. Stephen Waggoner, Heinrich Gottlinger, and Melanie Ott, will each receive $500,000 per year for five years to support their research. NIDA's annual Avant-Garde award competition, now in its seventh year, is intended to stimulate high-impact research that may lead to groundbreaking opportunities for the prevention and treatment of HIV/AIDS in drug users.

Dr. Waggoner’s group will play an important role in the ongoing science of HIV vaccine development. His project will focus on preventing natural killer cells from destroying activated helper CD4 cells, to strengthen vaccine effectiveness. The CD4 helper cells support the functioning of the immune system against infections, including HIV. A vaccine that enhances the immune system’s long-term ability to resist infection could enhance the antibodies against HIV and delay progression to AIDS in vulnerable populations. This will be particularly valuable among drug users who are much less likely to be treated and to have some of the worst outcomes.

“Millions of people, including those with substance use disorders, would benefit from the development of an effective HIV vaccine,” said Waggoner. “This award will permit our group to pursue a revolutionary vaccination approach designed to overcome natural roadblocks imposed by the immune system in order to prevent new HIV infections.”

Dr. Gottlinger will explore the roles of two specific proteins involved in HIV’s movement from an infected to an uninfected cell. Because this route of infection allows HIV to evade the immune system’s antibodies, a clearer understanding of this process can inform new strategies to prevent HIV and slow HIV disease progression. Such strategies could be especially relevant for injection drug users, who may be exposed to HIV through sharing syringes that contain infected cells.

“HIV transmission via direct cell-to-cell contact is vastly more efficient than the transmission of cell-free virus, and could contribute substantially to the transmission of HIV by blood contact, as may occur among injection drug users. The Avant-Garde award provides us with a unique opportunity to explore in detail how certain cellular pathways are exploited by HIV to move from one cell to another so efficiently,” said Gottlinger. “We hope that the planned research will yield translational insights into how to block this important mode of transmission and thus benefit all patients infected with HIV, especially substance users.”

Dr. Ott will investigate the role of an enzyme (SIRT-1) in slowing accelerated immune aging resulting from either long-term HIV infection or regular drug use. Because SIRT-1 appears to protect against overworked immune activation that can eventually exhaust immune cell functions, new therapies aimed at this enzyme could delay immune aging and its related health risks in HIV-infected drug users.

“The goal of our research is to transform our understanding of how HIV and drug abuse affect the immune system and the aging process,” Ott said. “We hope to identify novel links between HIV, abused substances and the biological pathways of aging that lead to potential therapeutic strategies to slow the accelerated immune aging in this patient population.”

“These innovative approaches can shed light on mechanisms through which HIV damages or circumvents the immune system, and how these effects interact with those of drugs of abuse” said NIDA Director Nora D. Volkow, M.D. “By learning more about these underlying processes, not only might this research slow the progression and transmission of HIV infection, but it could improve the long-term health of those already infected.”

For information about NIDA’s AIDS Research Program, including the Avant-Garde Award Program for HIV/AIDS Research, go to http://www.drugabuse.gov/AIDS. 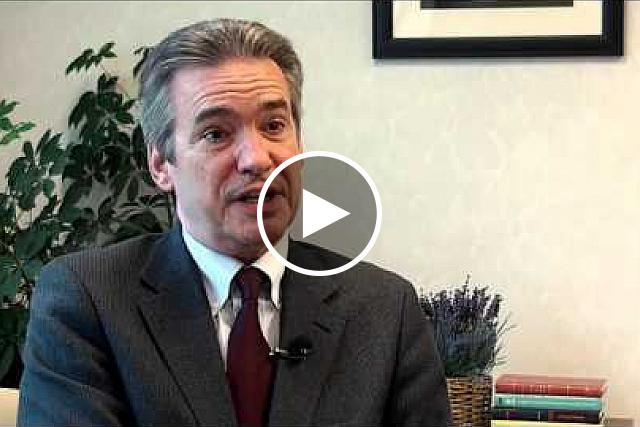