With proposals ranging from innovative therapies to the development of unique organoid models of the brain, five scientists have been selected to receive the 2015 Avant-Garde Award for HIV/AIDS Research from the National Institute on Drug Abuse (NIDA), part of the National Institutes of Health. The five scientists will each receive $500,000 per year for five years to support their research. NIDA's annual Avant-Garde Award competition, now in its eighth year, is intended to stimulate high-impact research that may lead to groundbreaking opportunities for the prevention and treatment of HIV/AIDS in drug users.

“Despite the success of combined antiretroviral therapies in the treatment of HIV/AIDS, HIV remains a chronic disease with a host of debilitating side effects that are exacerbated in those suffering from substance use disorders,” said NIDA Director Nora D. Volkow, M.D. “These scientists have proposed creative approaches that could transform the way we think about HIV/AIDS research, and could lead to the development of exciting new tools and strategies to prevent infections and improve the lives of substance abusers infected with HIV.”

Awardees are listed below 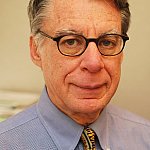 Project: Combined Prevention to Reduce Initiation into Injecting Drug Use

Dr. Des Jarlais will lead a multi-component HIV prevention intervention study in two sites with growing concerns about  heroin use — New York City and Tallinn, Estonia in Eastern Europe. Researchers will focus on combining a number of interventions with demonstrated effectiveness in reducing the number of drug users who transition to injection drugs. 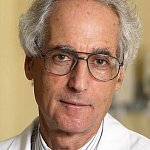 Dr. Gilboa proposes the development of novel drugs that successfully restore the function of T cells — important in immune response — and would have the potential to be therapeutically transformative for AIDS patients, including substance users in whom drugs further undermine their immune function.

“A major challenge for HIV-infected patients is that the immune system, particularly for drug abuse patients, is becoming progressively dysfunctional,” said Gilboa. “The Avant-Garde Award provides us with the unique opportunity to develop a novel nucleic acids based drug and drug delivery platform to block key intracellular pathways that mediate immune dysfunction.” 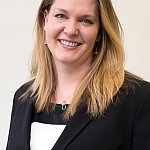 Project: Impact of Cannabis on Inflammation and Viral Persistence in Treated HIV/SIV

Dr. Klatt proposes development of HIV cure strategies by using non-psychoactive cannabinoids as potential therapeutic agents. Since cannabinoids, derivatives of cannabis, have been used to treat nausea and pain and have been shown to be anti-inflammatory in animal models, Dr. Klatt theorized that cannabinoids could be effective in reducing inflammation common in HIV patients.

“The goal of our Avant-Garde research is to understand how cannabis may alter gastrointestinal immunity, inflammation and viral reservoirs in HIV-infected people,” said Klatt. “We want to determine the mechanisms by which cannabis exerts its effects and develop non-psychoactive cannabinoids as a potential adjunct treatment for HIV infection.” 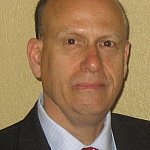 Project: Repairing the Intestinal Epithelium from the Dual Action of HIV and Drug Use

Dr. Levine will investigate the loss of intestinal barrier protection initiated by HIV infection and the resultant, systemic inflammation due to chronic exposure to gut-derived microbial products. This situation is exacerbated in the drug-abusing HIV infected population in whom drugs exert toxic effects on the gastrointestinal tract which synergize with HIV.

“It is an honor and quite humbling to be recognized via the NIDA Avant-Garde Award and to follow in the path of previous recipients who are outstanding, internationally acclaimed HIV and drug abuse investigators,” said Levine. “This award will enable us to define the molecular and cellular mechanisms that increase intestinal permeability via a loss in epithelial integrity and homeostasis, and to test the hypothesis that repairing barrier function is a novel approach to HIV- and illicit drug-promoted mucosal damage.” 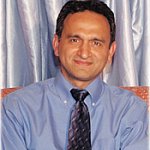 Dr. Rana will use an innovative approach to better understand the molecular mechanisms of brain disorders caused by HIV and its interaction with the damage from the use of methamphetamine. This project will build miniature models of the brain — developed with stem cells — to investigate brain injuries caused by HIV that are associated with neurocognitive disorders and the interactions with methamphetamine exposures.

“The human cerebral cortex has evolved strikingly as compared to those of other species, and no animal model accurately captures human-specific brain functions,” said Dr. Rana. “The creation of minibrains — or organoids — will permit, for the first time, study of the toxic effects of addiction and HIV on the human brain in a dish. This offers us the exciting opportunity to design patient-specific model systems, which could potentially revolutionize drug discovery and precision medicine for central nervous system disorders.”

For information about NIDA’s AIDS Research Program, including the Avant-Garde Award Program for HIV/AIDS Research, go to http://www.drugabuse.gov/AIDS. Read about selected highlights of past Avant-Garde awardees.

The National Institute on Drug Abuse (NIDA) is a component of the National Institutes of Health, U.S. Department of Health and Human Services. NIDA supports most of the world’s research on the health aspects of drug abuse and addiction. The Institute carries out a large variety of programs to inform policy and improve practice. Fact sheets on the health effects of drugs of abuse and information on NIDA research and other activities can be found at http://www.drugabuse.gov, which is now compatible with your smartphone, iPad or tablet. To order publications in English or Spanish, call NIDA’s DrugPubs research dissemination center at 1-877-NIDA-NIH or 240-645-0228 (TDD) or email requests to drugpubs@nida.nih.gov. Online ordering is available at http://drugpubs.drugabuse.gov. NIDA’s media guide can be found at http://drugabuse.gov/mediaguide/, and its easy-to-read website can be found at http://www.easyread.drugabuse.gov 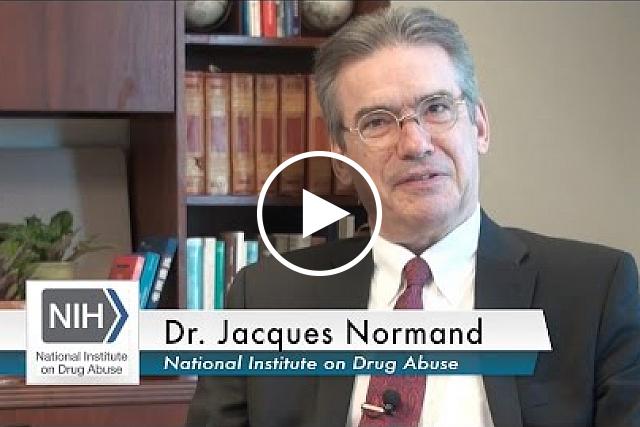