Brain “relay” also key to holding thoughts in the mind

Long assumed to be a mere “relay,” an often-overlooked egg-like structure in the middle of the brain also turns out to play a pivotal role in tuning-up thinking circuity. A trio of studies in mice funded by the National Institutes of Health are revealing that the thalamus sustains the ability to distinguish categories and hold thoughts in mind.

By manipulating activity of thalamus neurons, scientists were able to control an animal’s ability to remember how to find a reward. In the future, the thalamus might even become a target for interventions to reduce cognitive deficits in psychiatric disorders such as schizophrenia, researchers say.

“If the brain works like an orchestra, our results suggest the thalamus may be its conductor,” explained Michael Halassa, M.D., Ph.D., of New York University (NYU) Langone Medical Center, a BRAINS Award grantee of the NIH’s National Institute of Mental Health (NIMH), and also a grantee of the National Institute of Neurological Disorders and Stroke (NINDS). “It helps ensembles play in-sync by boosting their functional connectivity.”

Two of the investigated a circuit that connects the mid/upper (mediodorsal) thalamus with the prefrontal cortex (PFC), the brain’s thinking and decision making center. Brain imaging studies have detected decreased connectivity in this circuit in patients with schizophrenia, who often experience working memory problems.

Halassa and colleagues found that neurons in the thalamus and PFC appear to talk back and forth with each other. They monitored neural activity in mice performing a task that required them to hold in mind information about categories, so that they could act on cues indicating which of two doors hid a milk reward.

Optogenetically suppressing neuronal activity in the thalamus blocked the mice’s ability to choose the correct door, while optogenetically stimulating thalamus neural activity improved the animals’ performance on the working memory task. This confirmed a previously known role for the structure, extending it to the specialized tasks Halassa and colleagues used and demonstrating for the first time a specific role in the maintenance of information in working memory.

What kind of information was the thalamus helping to maintain? The researchers found sets of neurons in the PFC that held in memory the specific category of information required in order to choose the correct door. They determined that the thalamus did not (at least in this case) relay such specific category information, but instead broadly provided amplification that was crucial in sustaining memory of the category in the PFC. It accomplished this by boosting the synchronous activity, or functional connectivity, of these sets of PFC neurons.

“Our study may have uncovered the key circuit elements underlying how the brain represents categories,” suggested Halassa.

Gordon and colleagues saw similar results when they tested how the same circuit controlled a mouse’s ability to find milk in a maze. The animals had to remember whether they had turned left or right to get their reward prior to a brief delay – and do the opposite. Also using optogenetics, the study teased apart differing roles for subgroups of PFC neurons and interactions with the brain’s memory hub, the hippocampus.

Thalamus inputs to the PFC sustained the maintenance of working memory by stabilizing activity there during the delay. “Top-down” signals from the PFC back to the thalamus supported memory retrieval and taking action. Consistent with previous findings, inputs from the hippocampus, were required to encode in PFC neurons the location of the reward – analogous to the correct door in the Halassa experiment.

“Strikingly, we found two separate populations of neurons in the PFC. One encoded for spatial location and required hippocampal input; the other was active during memory maintenance and required thalamic input,” noted Gordon. “Our findings should have translational relevance, particularly to schizophrenia. Further study of how this circuit might go awry and cause working memory deficits holds promise for improved diagnosis and more targeted therapeutic approaches.”

In their study, the Janelia team and Gerfen similarly showed that the thalamus plays a crucial role in sustaining short-term memory, by cooperating with the cortex through bi-directional interactions. Mice needed to remember where to move after a delay of seconds, to gather a reward. In this case, the thalamus was found to be in conversation with a part of the motor cortex during planning of those movements. Neuronal electrical monitoring revealed activity in both structures, indicating that they together sustain information held in the cortex that predicted in which direction the animal would subsequently move. Optogenetic probing revealed that the conversation was bidirectional, with cortex activity dependent on thalamus and vice versa.

“Our results show that cortex circuits alone can’t sustain the neural activity required to prepare for movement,” explained Gerfen. “It also requires reciprocal participation across multiple brain areas, including the thalamus as a critical hub in the circuit.” 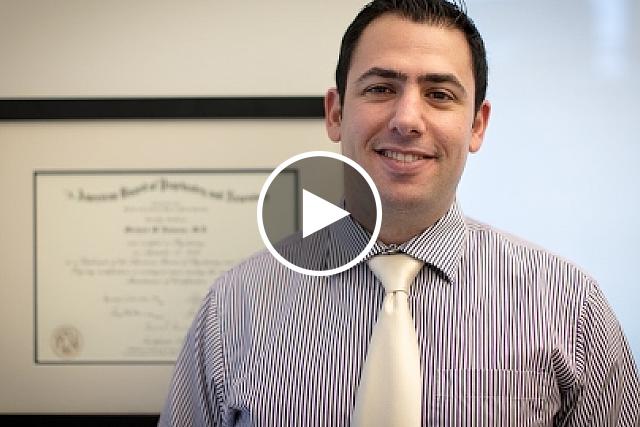