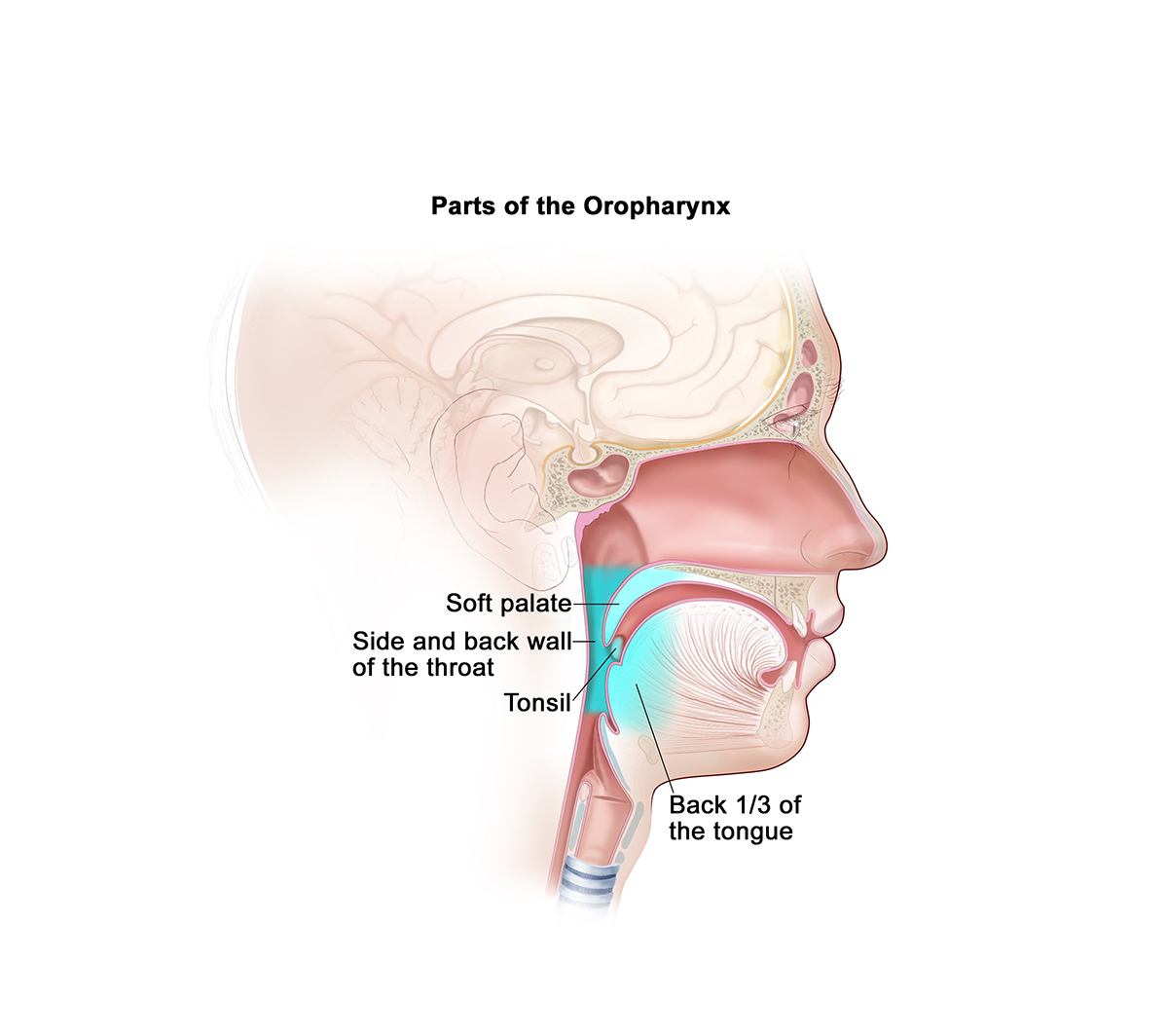 The phase 3 trial, which closed enrollment in 2014, was funded by the National Cancer Institute (NCI), part of the National Institutes of Health, and led by NRG Oncology, part of NCI’s National Clinical Trials Network. The data monitoring committee overseeing the trial recommended releasing the data after an interim data analysis showed that cetuximab with radiation was associated with inferior overall and progression-free survival, compared to cisplatin and radiation. The U.S. Food and Drug Administration has previously approved cetuximab with radiation for patients with head and neck cancer, including oropharyngeal cancer. Cetuximab with radiation is an accepted standard of care, especially for patients who cannot tolerate cisplatin.

“The goal of this trial was to find an alternative to cisplatin that would be as effective at controlling the cancer, but with fewer side effects,” said Andy Trotti, M.D., of the Moffitt Cancer Center in Tampa, Florida, a lead investigator of the trial. “We were surprised by the loss of tumor control with cetuximab.”

There has been a lot of recent interest in the cancer clinical research community in evaluating the “de-escalation” of therapies for cancers that have a good prognosis, such as HPV-positive cancer of the oropharynx (the part of the throat at the back of the mouth, including the soft palate, the base of the tongue, and the tonsils). The goal is to improve patients’ quality of life and reduce long-term toxic effects without compromising treatment efficacy. HPV-positive oropharyngeal cancer is frequently diagnosed in individuals in their 50s and 60s, and is associated with high survival rates, providing the incentive for this trial. Moreover, the incidence of this type of cancer has increased rapidly in recent years in the United States.

This trial’s primary objective was to determine whether the substitution of cetuximab for cisplatin with radiation would result in comparable overall survival while reducing toxic side effects with improved long-term quality of life. The trial enrolled 849 patients with HPV-positive oropharyngeal cancer who were randomly assigned to receive either cetuximab or cisplatin with radiation. The study had three planned interim analyses.

The third and final interim analysis, done after a median follow-up of 4.5 years, found that overall survival on the cetuximab arm was significantly inferior to the cisplatin arm. Overall rates of serious (grade 3-5) adverse events were similar for patients in both groups. However, as the researchers expected, toxic side effects were different, with adverse events of renal toxicity, hearing loss, and bone marrow suppression more common in patients in the cisplatin arm, while body rash was more common in the cetuximab arm. All patients in this trial had completed therapy at the time of this analysis.

“This trial is the first randomized clinical trial specifically designed for patients with HPV-positive oropharyngeal cancer, and it establishes cisplatin with radiation as the standard of care,” said Maura Gillison, M.D, Ph.D., of the University of Texas MD Anderson Cancer Center in Houston, the other lead investigator of the trial.

Full study details will be presented in the plenary session at the American Society for Radiation Oncology (ASTRO) Annual Meeting in San Antonio, Texas, on Oct. 22 at 3:15 pm ET. Findings from the trial will later be published in a peer-reviewed journal.

For more information on the trial: https://clinicaltrials.gov/ct2/show/NCT01302834

About the National Cancer Institute (NCI): NCI leads the National Cancer Program and NIH’s efforts to dramatically reduce the prevalence of cancer and improve the lives of cancer patients and their families, through research into prevention and cancer biology, the development of new interventions, and the training and mentoring of new researchers. For more information about cancer, please visit the NCI website at cancer.gov or call NCI’s Contact Center (formerly known as the Cancer Information Service) at 1-800-4-CANCER (1-800-422-6237).