There is more than meets the eye following even a mild traumatic brain injury. While the brain may appear to be intact, new findings reported in Nature suggest that the brain’s protective coverings may feel the brunt of the impact.

In this study, researchers also discovered that certain molecules, when applied directly to the mouse skull, can bypass the brain’s protective barriers and enter the brain. The findings suggested that, in the mouse trauma model, one of those molecules may reduce effects of brain injury.

Although concussions are common, not much is known about the effects of this type of damage. As part of this study, Lawrence Latour, Ph.D., a scientist from NINDS and the Center for Neuroscience and Regenerative Medicine, examined individuals who had recently suffered a concussion but whose initial scans did not reveal any physical damage to brain tissue. After administering a commonly used dye during MRI scans, Latour and his colleagues saw it leaking into the meninges, the outer covers of the brain, in 49 percent of 142 patients with concussion.

To determine what happens following this mild type of injury, researchers in Dr. McGavern’s lab developed a new model of brain trauma in mice.

“In our mice, there was leakage from blood vessels right underneath the skull bone at the site of injury, similar to the type of effect we saw in almost half of our patients who had mild traumatic brain injury. We are using this mouse model to look at meningeal trauma and how that spreads more deeply into the brain over time,” said Dr. McGavern.

Dr. McGavern and his colleagues also discovered that the intact skull bone was porous enough to allow small molecules to get through to the brain. They showed that smaller molecules reached the brain faster and to a greater extent than larger ones. “It was surprising to discover that all these protective barriers the brain has may not be concrete. You can get something to pass through them,” said Dr. McGavern.

The researchers found that applying glutathione (an antioxidant that is normally found in our cells) directly on the skull surface after brain injury reduced the amount of cell death by 67 percent. When the researchers applied glutathione three hours after injury, cell death was reduced by 51percent. “This idea that we have a time window within which to work, potentially up to three hours, is exciting and may be clinically important,” said Dr. McGavern.

Glutathione works by decreasing levels of reactive oxygen species (ROS) molecules that damage cells. In this study, high levels of ROS were observed at the trauma site right after the physical brain injury occurred. The massive flood of ROS set up a sequence of events that led to cell death in the brain, but glutathione was able to prevent many of those effects.

In addition, using a powerful microscopic technique, the researchers filmed what was happening just beneath the skull surface within five minutes of injury. They captured never-before-seen details of how the brain responds to traumatic injury and how it mobilizes to defend itself.

Almost immediately after head injury, the glial limitans can break down and develop holes, providing a way for potentially harmful molecules to get into the brain. The researchers observed microglia (immune cells that act as first responders in the brain against dangerous substances) quickly moving up to the brain surface, plugging up the holes.

Findings from Dr. McGavern’s lab indicate that microglia do this in two ways. According to Dr. McGavern, “If the astrocytes, the cells that make up the glial limitans, are still there, microglia will come up to ‘caulk’ the barrier and plug up gaps between individual astrocytes. If an astrocyte dies, that results in a larger space in the glial limitans, so the microglia will change shape, expand into a fat jellyfish-like structure and try to plug up that hole. These reactions, which have never been seen before in living brains, help secure the barrier and prevent toxic substances from getting into the brain.”

Studies have suggested that immune responses in the brain can often lead to severe damage. Remarkably, the findings in this study show that the inflammatory response in a mild traumatic brain injury model is actually beneficial during the first 9-12 hours after injury.

Mild traumatic brain injuries are a growing public health concern. According to a report from the Centers of Disease Control and Prevention, in 2009 at least 2.4 million people suffered a traumatic brain injury and 75 percent of those injuries were mild. This study provides insight into the damage that occurs following head trauma and identifies potential therapeutic targets, such as antioxidants, for reducing the damaging effects. 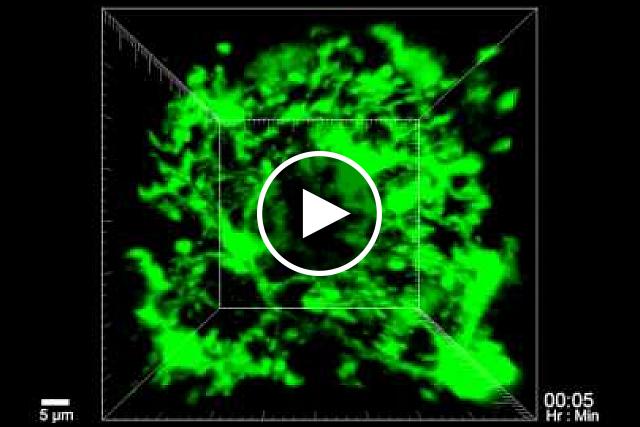 The Brain's Early Response to Concussion 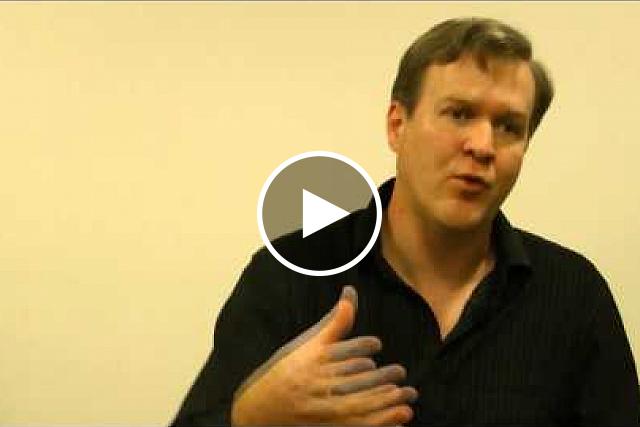