2017 drug use data shows clear differences in substance use trends between college age adults and their non-college peers. 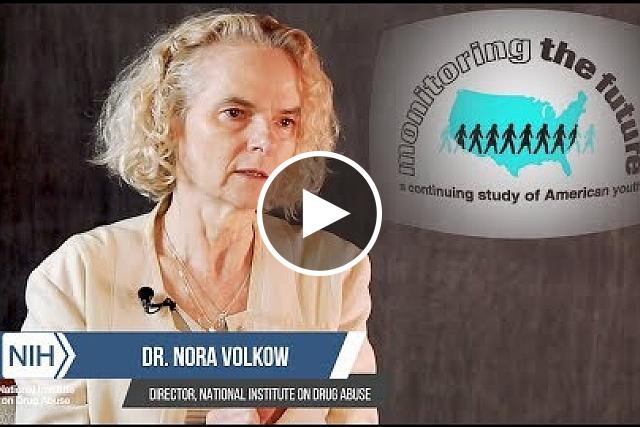 The National Institute on Drug Abuse (NIDA) Director, Dr. Nora Volkow discusses the 2017 Monitoring the Future (MTF) survey findings on substance use among college-age youth. Dr. Volkow briefly shares results on drug and alcohol use, including vaping and marijuana.

The National Institute on Drug Abuse (NIDA) announced that the latest Monitoring the Future (MTF) survey results on substance use trends as teens transition to adulthood are now available online, comparing substance use patterns of full-time college students to their non-college peers. Most notably, more than 13 percent of young adults not in college report daily, or near daily, marijuana use; alcohol use is more common among college students; some opioid use is declining in both groups; and the most sizeable difference is the higher rate of cigarette smoking in the non-college group.

Below are the highlights from the 2017 MTF survey results on drug use among college students compared to their peers not attending college (ages 19-22).

Additional data and an infographic can be found on NIDA’s College-Age & Young Adults webpage, which also includes links to statistics and trends, a list of more than 400 college programs in addiction science, information about the Addiction Medicine Subspecialty, and other relevant materials, including a college-age specific toolkit for those holding events during National Drug & Alcohol Facts Week early next year.