To expedite research on brain disorders, the National Institutes of Health is shifting from a limited funding role to coordinating a Web-based resource for sharing post-mortem brain tissue. Under a NIH NeuroBioBank initiative, five brain banks will begin collaborating in a tissue sharing network for the neuroscience community.

“Instead of having to seek out brain tissue needed for a study from scattered repositories, researchers will have one-stop access to the specimens they need,” explained Thomas Insel, M.D., director of NIH’s National Institute of Mental Health (NIMH), one of three NIH institutes underwriting the project. “Such efficiency has become even more important with recent breakthrough technologies, such as CLARITY and resources such as BrainSpan that involve the use of human tissue.”

Contracts totaling about $4.7 million for the 2013 fiscal year were awarded to brain banks at the Mount Sinai School of Medicine, New York City; Harvard University in Cambridge, Mass., the University of Miami; Sepulveda Research Corporation, Los Angeles; and the University of Pittsburgh.

These brain and tissue repositories seek out and accept brain donations, store the tissue, and distribute it to qualified researchers seeking to understand the causes of – and identify treatments and cures for – brain disorders, such as schizophrenia, multiple sclerosis, depression, epilepsy, Down syndrome and autism. In addition to serving the research community, the NeuroBioBank website provides the public with information about the donation process and about how post-mortem tissue research advances knowledge about the disorders.

“While making a gift of a loved one’s brain to science may seem unsettling to many of us, brain tissue is a precious resource that enables progress in understanding and treating neurologic and psychiatric disorders,” said NINDS director Story Landis, Ph.D. "Donors are making an important contribution in advancing knowledge about the structure and function of our most complex organ."

The project seeks brain tissue from people with brain disorders and from non-affected individuals whose brains serve as controls in studies. Anyone age 18 years or older can register as potential donor, but next-of-kin can also give permission for donation of tissue from children and those who have not registered. The preferences and privacy of donors or their next-of-kin are respected in the process of sample collection.

Other brain banks are encouraged to partner with the NeuroBioBank, by making their inventories available via the centralized website, he added.

About Brain Diseases and Disorders

Psychiatric and neurological disorders are common in the United States, resulting in significant loss in quality of life, interfering with family functioning and the ability to work. The likelihood of being diagnosed with a neurological disorder continues to increase with age, and the lengthening U.S. lifespan means more people will likely suffer from these disorders. In addition, neurodevelopmental disorders in children take a huge toll on quality of life for families. The need for research to further understand these disorders continues to be a priority, as is underscored by the President’s new BRAIN initiative.

About the National Institute of Mental Health: The mission of the NIMH is to transform the understanding and treatment of mental illnesses through basic and clinical research, paving the way for prevention, recovery and cure. For more information, visit the http://www.nimh.nih.gov.

About the National Institute of Neurological Disorders and Stroke: NINDS is the nation’s leading funder of research on the brain and nervous system. The NINDS mission is to reduce the burden of neurological disease — a burden borne by every age group, by every segment of society, by people all over the world.

About the Eunice Kennedy ShriverNational Institute of Child Health and Human Development (NICHD): The NICHD sponsors research on development, before and after birth; maternal, child, and family health; reproductive biology and population issues; and medical rehabilitation. For more information, visit the Institute's website at http://www.nichd.nih.gov. 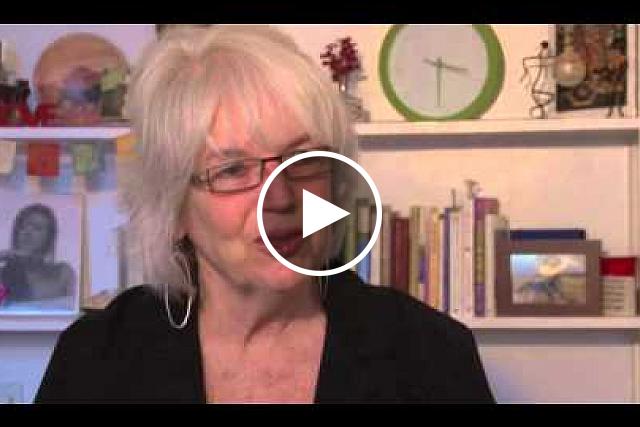 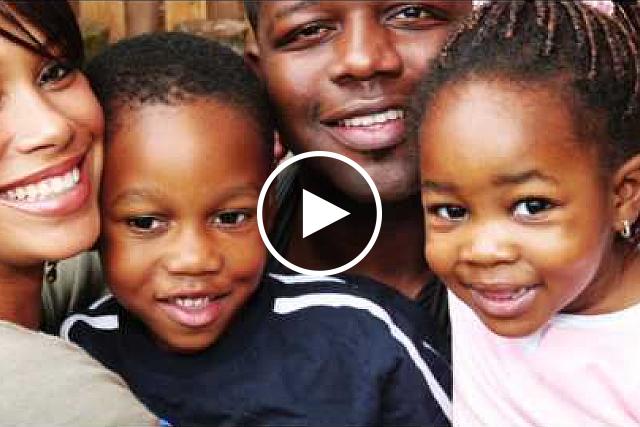 The Importance of Brain Tissue Donation