With diverse proposals focused on everything from natural killer cells to therapeutic vaccines to treat HIV, three recipients have been selected for the 2018 Avant-Garde Award for HIV/AIDS Research from the National Institute on Drug Abuse (NIDA), part of the National Institutes of Health. The awards will each provide $500,000 per year for up to five years (subject to the availability of funds) to support the research of three scientists, Drs. Catherine Blish, Nathaniel Landau, and Sara Sawyer. NIDA’s annual Avant-Garde Award competition, now in its 11th year, is intended to stimulate high-impact research that may lead to groundbreaking opportunities for the prevention and treatment of HIV/AIDS in drug users.

“We are thrilled to see the innovative approaches being stimulated by our Avant-Garde program,” said NIDA Director Nora D. Volkow, M.D. “The scientists at these institutions are looking at complex nuances that could reshape how we manage HIV/AIDS treatment – a unique issue with people who use drugs – bringing continued energy to the science of HIV and AIDS.”

The principal investigators funded by the awards are listed below: 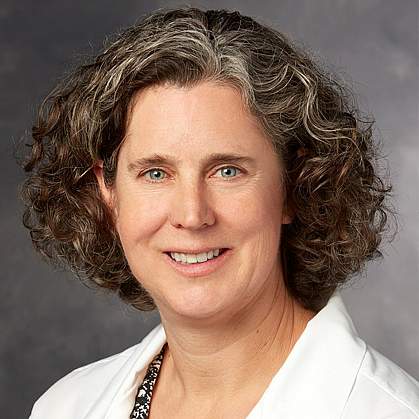 Dr. Catherine Blish proposes a novel approach to fight HIV by using natural killer cells to optimally target HIV strains transmitted through injection drug use. Current approaches focus on targeting HIV strains transmitted through sexual contact, which could differ in immune response properties unique to injection drug users. This approach could be valuable in the development of vaccines and therapeutics for HIV prevention and cure strategies. 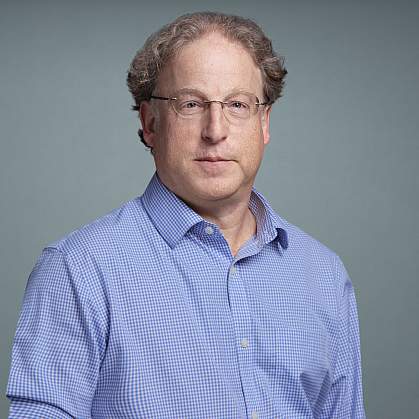 Dr. Nathaniel Landau proposes to develop a therapeutic vaccine that enhances the immune response against HIV so that patients can discontinue or reduce antiretroviral drug regimens. The long-term misuse of drugs including alcohol, methamphetamine and opioids is associated with suppressed immune responses. For such individuals, stimulation of an immune response via a vaccine could slow disease progression. Moreover, minimizing the need for treatment would be beneficial for those who may be less able to adhere to complex antiretroviral drug regimens. 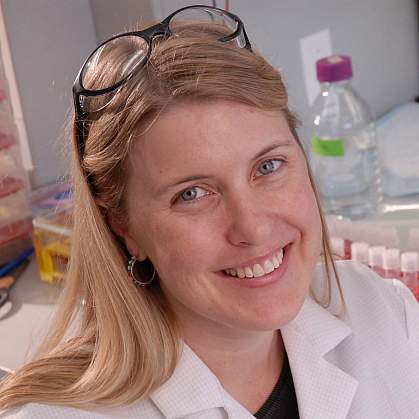 Dr. Sara Sawyer proposes to open an exciting new platform for vaccine development. Currently, most HIV infections are HIV-1. A hindrance to HIV-1 vaccine development has been the lack of an effective animal model system in which to study transmission and develop vaccines. Dr. Sawyer proposes to harness mammalian genetics to identify an improved model, which could open up a whole new avenue of HIV/AIDS research.

The Avant-Garde Awards are modeled after the NIH Pioneer Awards and are granted to fund scientists of exceptional creativity who propose high-impact research that could open new avenues for prevention and treatment of HIV/AIDS among people with substance use disorders.

For information about NIDA’s AIDS Research Program, including the Avant-Garde Award Program for HIV/AIDS Research, go to www.drugabuse.gov/AIDS. Read about selected highlights of past Avant-Garde awardees.