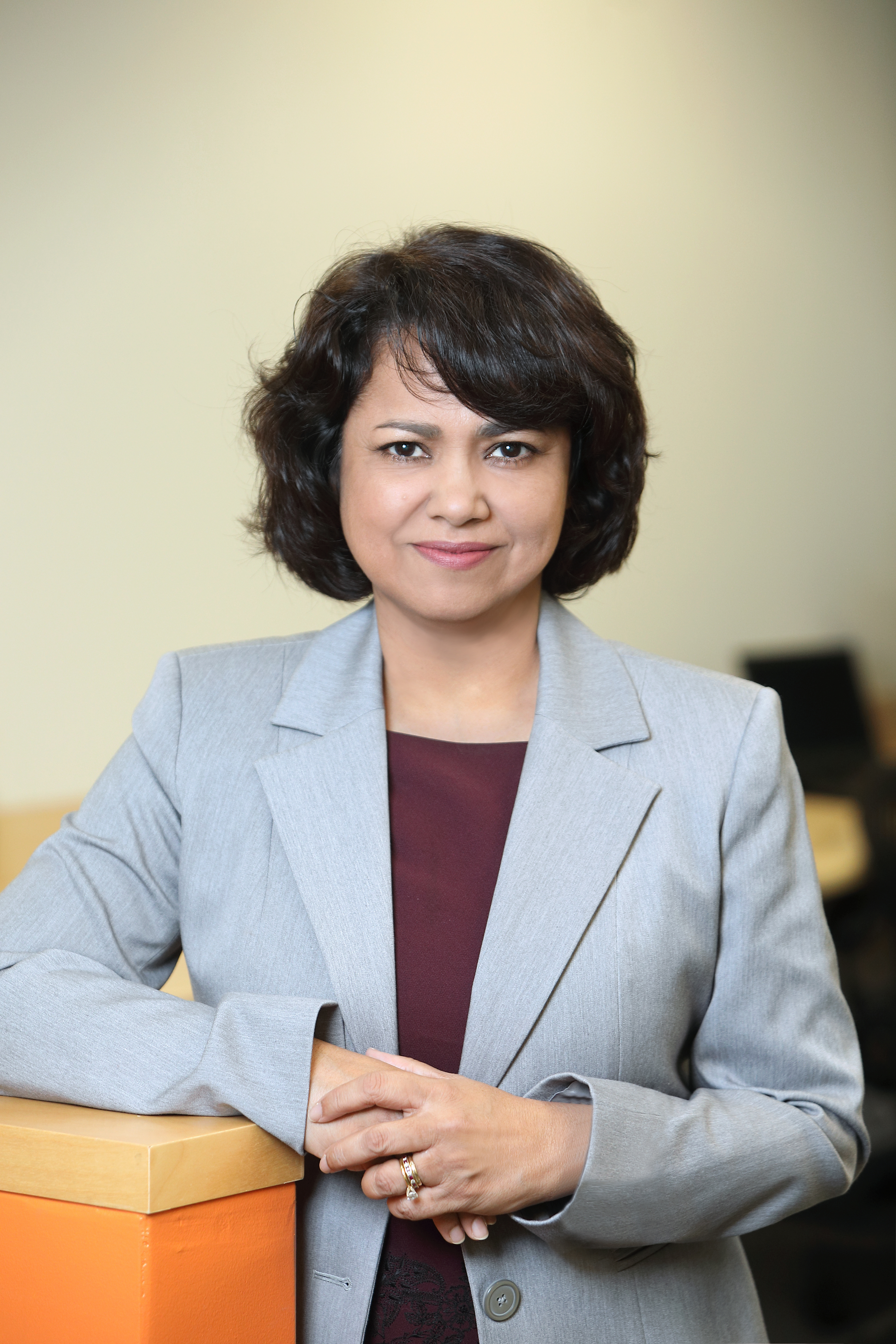 “Noni’s nearly two decades of experience with NIH peer review, as well as her consummate professionalism, give me the utmost confidence that she is the best person to lead CSR through the next era of scientific discovery,” said Dr. Collins.

Dr. Byrnes will oversee an annual budget of more than $130 million and more than 500 scientific, support and contract personnel. CSR manages the receipt and referral of all grant proposals for NIH and other parts of the U. S. Department of Health and Human Services, including the Centers for Disease Control and Prevention and the U.S. Food and Drug Administration. Importantly, CSR oversees the peer review of approximately 75 percent of the nearly 50,000 grant applications received by NIH each year.

Dr. Byrnes has worked at CSR since 2000, when she started as a scientific review officer in the Enabling Bioanalytical Technologies study section. She also managed CSR’s Review Internship Program, which transitioned bench and behavioral scientists to science administration positions. From 2006 to 2011, she was the chief of the Cell Biology Integrated Review Group, and from 2012 to 2017, she served as the director of the Division of Basic and Integrative Biological Sciences. Prior to joining NIH, Dr. Byrnes worked in the pharmaceutical industry, where she conducted research to support investigational new drug submissions, served on Phase III clinical trial project teams, and provided oversight of contracts with clinical research organizations. Dr.Byrnes earned her B.S. in chemistry from Allegheny College, Meadville, Pennsylvania, and her Ph.D. in analytical chemistry from Emory University, Atlanta.

About the NIH Center for Scientific Review (CSR): CSR organizes peer review groups that evaluate the majority of grant applications submitted to NIH. These groups include experienced and respected researchers from across the country and abroad. Since 1946, CSR's mission has been to see that NIH grant applications receive fair, independent, expert, and timely reviews — free from inappropriate influences — so NIH can fund the most promising research. CSR also receives all incoming applications and assigns them to the NIH institutes and centers that fund grants. For more information, go to http://www.csr.nih.gov.

Office of the Director (OD)