Removing a protein enhances defense against bacteria in CGD mice

Deletion of a protein in white blood cells improves their ability to fight the bacteria staphylococcus aureus and possibly other infections in mice with chronic granulomatous disease (CGD), according to a National Institutes of Health study. CGD, a genetic disorder also found in people, is marked by recurrent, life-threatening infections. The study’s findings appear online in The Journal of Clinical Investigation.

The researchers found that the white blood cells in mice without the protein could better withstand staphylococcus aureus infection, a major threat to patients with CGD.

“Although treatment for CGD has greatly improved over the past several years, the disease remains challenging,” said Dr. Wenli Liu, staff scientist and lead author. “Our research suggests a novel strategy that might pave the way toward developing new treatments to fight against common and often deadly infections.”

The results also suggest another potential method to treat methicillin-resistant staphylococcus aureus (MRSA) and other drug-resistant bacteria in patients without CGD, used alongside other therapies. MRSA is a strain of bacteria that has become resistant to antibiotics most often used to treat staph infections. Most commonly contracted in hospitals, MRSA represents a significant public health threat.

“Over the years, MRSA and other bacteria have evolved to be resistant to many antibiotics,” said Griffin P. Rodgers, M.D., NIDDK director and study lead. “This study suggests an alternative approach to combat infection by strengthening white blood cell capabilities from within the cells, in addition to resorting to traditional antibiotic treatment.”

The research group is now investigating how changing Olfm4 levels in human cells enhances immunity to and from a variety of drug-resistant bacteria. The findings may put researchers closer to developing drug treatment for people, possibly through development of an antibody or small molecule that could inhibit Olfm4 activity.

The study was supported by the Intramural Research Program at NIDDK. Administrative and technical support were provided by the National Heart, Lung, and Blood Institute and the National Institute of Allergy and Infectious Diseases, both part of NIH.

The NIDDK, a component of NIH, conducts and supports research on diabetes and other endocrine and metabolic diseases; digestive diseases, nutrition and obesity; and kidney, urologic and hematologic diseases.  Spanning the full spectrum of medicine and afflicting people of all ages and ethnic groups, these diseases encompass some of the most common, severe and disabling conditions affecting Americans.  For more information about the NIDDK and its programs, see http://www.niddk.nih.gov. 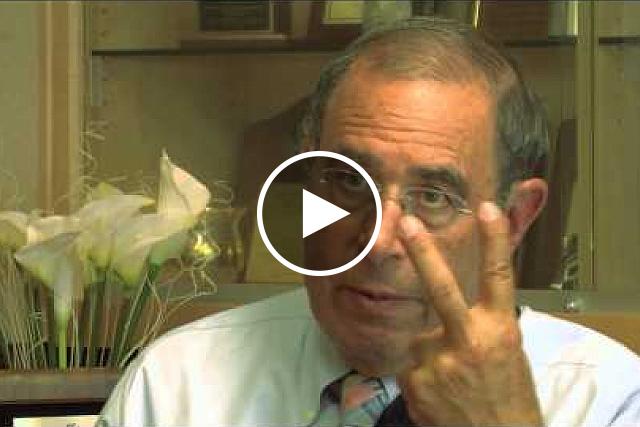 Video: How does CGD affect people?