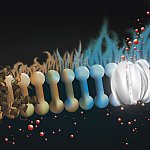 Cystic fibrosis is a genetic condition that causes thick mucus to clog the lungs. This can lead to repeated infections, scarring, and gradual deterioration. In laboratory experiments using lung cells from patients with cystic fibrosis, researchers found that an antifungal drug could replace the function of the mutated protein that causes the disease. The results suggest a potential therapy for treating people with this life-threatening genetic disorder. 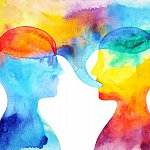 Psychotic disorders such as schizophrenia can be highly disabling. If researchers could identify when people with psychotic disorders are verging on psychosis, promising methods to delay or stop the process could be tested. In a proof-of-concept study, spoken language patterns predicted which people at risk for psychosis would progress to full psychosis within two years with 93% accuracy. 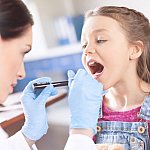 Tonsillitis, or swelling of the tonsils, is usually caused by a viral infection. But it can also be caused by strep bacteria. Researchers found that in children with recurrent tonsillitis, these bacteria can trick immune cells into destroying each other instead of remembering the bacteria. The discovery points to potential strategies to reduce the risk of recurrent tonsillitis. 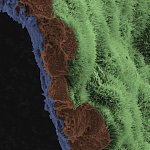 Macular degeneration is a leading cause of vision loss among people over 50. This disease damages an area near the center of the retina, the light-sensitive tissue in the eye. Scientists developed a patch for replacing diseased cells in the eye with healthy ones. It provides a biodegradable scaffold for a patients’ own cells to grow on. The patches integrated into animal eyes, providing the basis for preliminary safety tests in people. 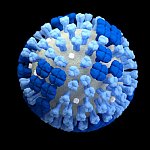 Advances in flu treatment and prevention

Each year, millions of people get influenza, or flu. However, the flu virus evolves quickly, making it difficult to develop vaccines and treatments. Two new studies looked at ways to target many strains of flu at once. Researchers identified three antibodies that protect against multiple strains of flu by targeting the surface protein neuraminidase. Scientists also developed and tested a drug in mice that mimicked the neutralizing antibodies found in people who’ve had flu. These findings will help aid the development of improved vaccines and treatments against flu viruses. 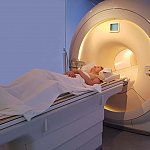 MRI is a non-invasive imaging technology that produces 3D images of structures in the body. Newer MRI systems tend to have higher magnetic field strengths to boost the signal intensity. But these introduce image distortions and additional costs. Scientists developed a low magnetic-field MRI system that improves image quality of the lungs and other internal structures. The technology could be used for image-guided procedures and other new clinical applications in the future. 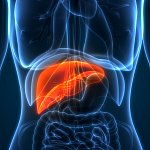 With existing techniques, human organs can be preserved for an average of nine hours. Depending on where a donor and recipient live, this may not be enough time to transport the organ and prepare for surgery. A new preservation method protected human livers during cooling and kept them healthy for more than 24 hours. Prolonging the storage life of donated organs could eventually help increase the number of potential transplants. 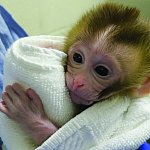 Advances in treatment mean that more children with cancer are living into adulthood. But a side effect of some cancer treatments is infertility. Researchers used tissue containing sperm-producing stem cells from prepubescent monkeys to successfully produce live sperm by grafting it back into the monkey months later. The study resulted in the first primate baby born using “cryopreserved” tissue. These results move fertility preservation for young boys closer to clinical studies. 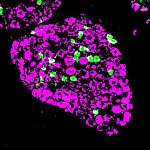 Chronic itch affects millions of Americans. It occurs in many medical conditions and in response to certain drugs. The condition can be debilitating, and existing medications don’t provide reliable relief. Researchers identified a compound that reduced itch in mice by blocking a receptor in the spinal cord—both after exposure to irritating substances and in a model of chronic itch. Future studies are needed to develop a drug that could be tested in people.